Best Dive Sites In The World 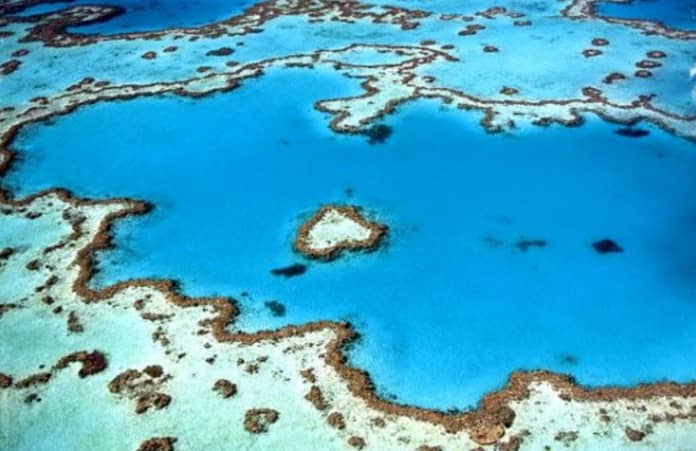 Rare diving scenes are frequently seen in the waters around Sipadan. Schools of green and hawksbill turtles nesting and mating, schools of barracuda and big-eye trevally in tornado-like formations, pelagic species such as manta rays, eagle rays, scalloped hammerhead sharks and whale sharks.

The Great Blue Hole is a large underwater sinkhole off the coast of Belize. Made famous by Jacques-Yves Cousteau who declared it one of the top ten scuba diving sites in the world.

The Great Barrier Reef is the world’s largest coral reef system composed of over 2,900 individual reefs. Due to its vast biodiversity, warm clear waters and its accessibility from the floating guest facilities called ‘live aboards’, the reef is a very popular destination.

The passenger ship SS Yongala sank off Cape Bowling Green on 23 March 1911. En route from Melbourne to Cairns she steamed into a cyclone and sank without a trace.Today, the SS Yongala is a popular dive spot with an extensive array of marine life. More than 10,000 divers visit the wreck every year. At 110 metres (361 ft) long she is one of the largest, most intact historic shipwrecks.

She set sail on her fourth and final voyage from Glasgow on 2 June 1941 destined for Alexandria, Egypt. The vessel’s cargo included: Bedford trucks, Universal Carrier armoured vehicles, Norton 16H and BSA motorcycles, Bren guns, cases of ammunition and 0.303 rifles. In the early fifties Jacques-Yves Cousteau discovered her by using information from local fishermen. The wreck attracts many divers for the amount of the cargo that can be seen and explored.

Travel Insight :: What’s On Our Shelf

Camping Below The Rim

Eccentricity Goes A Long Way When Living In A Small Neighborhood...