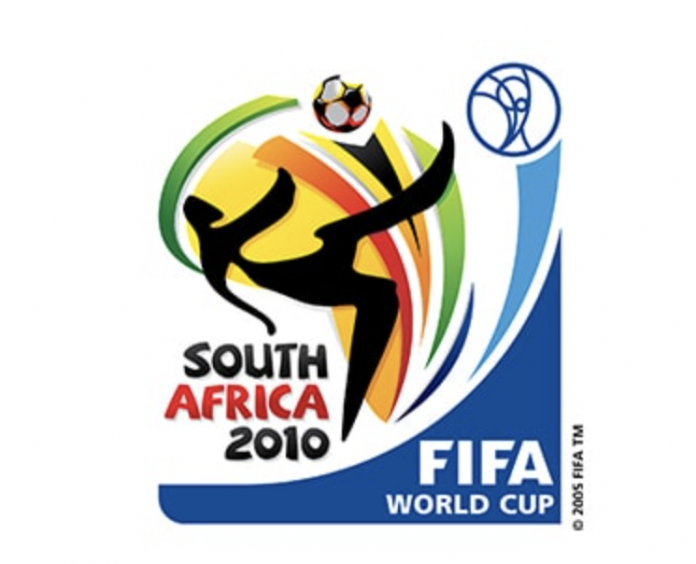 The highly anticipated capstone to our around the world adventure will be the 2010 FIFA World Cup in South Africa. The tournament runs from June 11 to July 11 with dozens of matches. There will be several ticketing phases, the first already complete and second now in progress, each with unique ticket distribution rules.

We decided to purchase tickets for the Quarterfinal match in Johannesburg on July 2nd. Per the FIFA ticketing body it is officially known as “Match 58 – QF – W49 v W50 – 2 July 20:30”.

One thing to note if you plan on attending…you must present yourself and your credit card used for payment in South Africa to receive the tickets. It doesn’t seem possible to purchase “just in case”. So there is a certain committment level required. Also, have your passport number handy, as this is required when you file an application to purchase tickets. This is serious business folks!

Manali actually struck up a conversation with a woman the other day who was from South Africa. She commented on the conditions in South Africa being of concern relative to safety and security. We are hoping that like the Olympics, the World Cup experience brings positive infrastructure improvements and we won’t have to think twice about anything other than what kind of beer we will drink next.

I grew up loving soccer, it was actually one of the first organized sports I got into, and from that first season I was hooked. I wasn’t too good at any other sports, and they failed to provide that competitive satisfaction soccer seemed to satiate. What other sport has players running more than 4 miles in an average game? 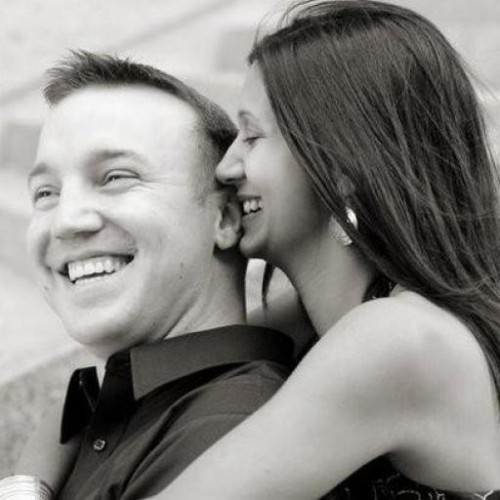 Best Dive Sites In The World

Travel Insight :: What’s On Our Shelf

Camping Below The Rim